EdTech2014 will feature a rich mix of global education and industry keynote presenters to stimulate lively discourse as we address ‘Eurovision2020: Technology Enhanced Learning for a New Horizon’.

We look forward to high quality keynote presentations, interactive sessions, live link-ups and industry/education showcases in tandem with fun and informal networking opportunities in the presence of our keynote speakers and invited contributors. 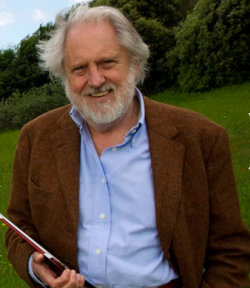 David Puttnam is the Chairman of Atticus Education, an online education company based in Ireland. Atticus, through a unique arrangement with BT Ireland, delivers interactive seminars on film and a variety of other subjects to educational institutions around the world.  David spent thirty years as an independent producer of award-winning films.

He retired from film production in 1998 to focus on his work in public policy as it relates to education, the environment, and the ‘creative and communications’ industries.

In 1998 he founded the National Teaching Awards, which he chaired until 2008, also serving as the first Chair of the General Teaching Council from 2000 to 2002.   From July 2002 to July 2009 he was president of UNICEF UK, playing a key role in promoting UNICEF’s advocacy and awareness objectives. David is Chancellor of the Open University a post he was appointed to in 2006, following ten years as Chancellor of The University of Sunderland.  He will step down from his OU post in March 2014.

In 2012, David was announced as Digital Champion of Ireland. We are delighed thad David will record a special video presention for EdTech2014 along with a live Q and A session (TBC)

Chair, National Forum for the Enhancement of Teaching and Learning in Higher Education

Professor Moore is the Associate Vice President Academic at the University of Limerick. She has researched and explored the process of academic development, teaching and learning, and uses what she has found to help academics, teachers, researchers and students to develop productive patterns of learning, innovation and professional development. In much of her work she draws heavily on the theory of creativity which provides valuable and under-utilised insights for higher education.

Sarah will present the findings and outputs of the National Forum consultation process for Developing a Roadmap for Building Digital Capacity 2014-17 which ILTA has both informed and contributed to. 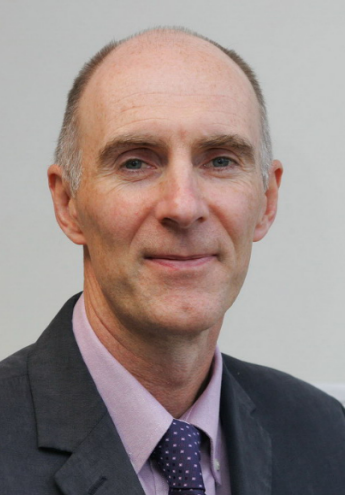 Mike’s research involves human-centred design of new technologies and environments for learning. He inaugurated the mLearn conference series and was Founding President of the International Association for Mobile Learning. He is Associate Editor in Chief of IEEE Transactions on Learning Technologies. His projects include the nQuire: Young Citizen Inquiry, funded by Nominet Trust, to engage young people in online science investigations, the JUXTALEARN project on science learning through creative media, and OpenScience Laboratory to offer practical science online.

He is lead author of the Innovating Pedagogy series of reports and author of over 300 papers in the areas of educational technology, science education, human-centred design of personal technologies, artificial intelligence and cognitive science.

Margie Waters is Deputy Head of the unit responsible for overseeing the development of EU higher education policies and the current Erasmus and future Erasmus+ programmes at the Directorate General for Education and Culture at the European Commission, with particular engagement in policy development.

She previously worked as a speechwriter on education, youth and culture policies, and before joining the Commission worked in academic publishing.

EdTech2014 will be presented in partnership with the European Commission DG Education and Culture.