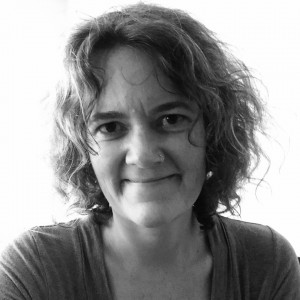 Audrey Watters is a writer who focuses on education technology. She has worked in the education field for almost twenty years: as a graduate student, college instructor, and program manager for an ed-tech non-profit.

Although she was two chapters into her Comparative Literature dissertation, she decided to abandon academia, and she now happily fulfills the one job recommended to her by a junior high aptitude test: freelance writer.

She has written for The Atlantic, Edutopia, Hybrid Pedagogy, MindShift, Inside Higher Ed, The School Library Journal, The Huffington Post, and elsewhere across the Web, in addition to her own website Hack Education. 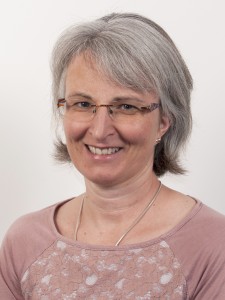 Rhona has been working as an educational developer in higher education for 20 years. She began her career as a psychology lecturer at the University of Plymouth and moved to the Open University Institute of Educational Technology. Rhona moved to the Oxford Centre for Staff and Learning Development in 2003 where she held positions as a Senior Lecturer and Principal Lecturer before becoming Head of the Centre in 2011 and Professor in 2013.

Rhona’s interests are around developing online courses and uses of technology and encouraging pedagogic research. From 2005-2010 she directed a number of learner experience projects which led to the creation of ELESIG; a special interest group for those interested in evaluations of learners’ experiences of e-learning.

Rhona has been Project Director for the following learner experience projects: 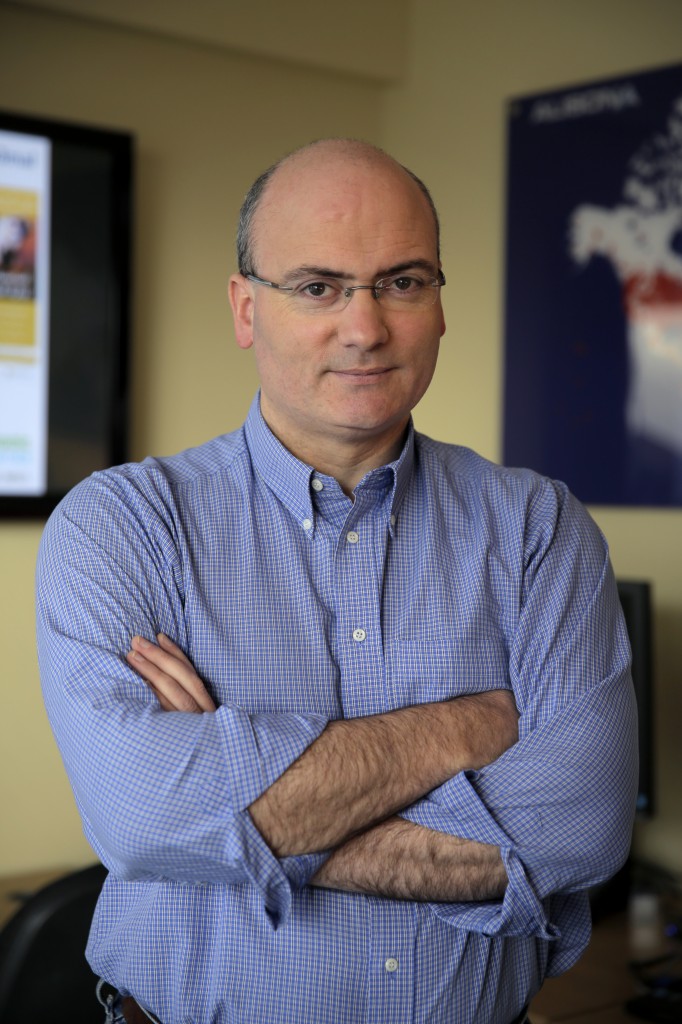 Mike Feerick is the Founder & CEO of ALISON, a pioneer in the field of free online certified learning.

Launched in April 2007, ALISON is widely credited as the world’s first MOOC (Massive Open Online Course), with a focus on providing  free certified learning and skills training for the workplace. With 7 million learners’ registered worldwide and 800,000 graduates of its 750 free courses, ALISON continues to lead a movement that is revolutionizing global access to education and employment opportunity.

In 2013 ALISON was awarded a World Innovation Summit for Education Award (WISE – Sponsored by the Qatar Foundation) for its impact on improving access to Education through innovation.

Mike was inspired to launch ALISON by Article 26 of the United National Human Rights Declaration which states that “education shall be free”. He is an internationally recognised social entrepreneur receiving a Diploma Award from UNESCO for services to education (2010), an Ashoka Fellowship (2011), and an Arthur Guinness Social Fund Award (2012).  He was a finalist in the World Economic Forum Social Entrepreneur of the Year 2016.

Mike is also the Ireland Reaching Out (Ireland XO), the Irish National Diaspora Programme with a goal to unify online the 80 million people of Irish descent worldwide.